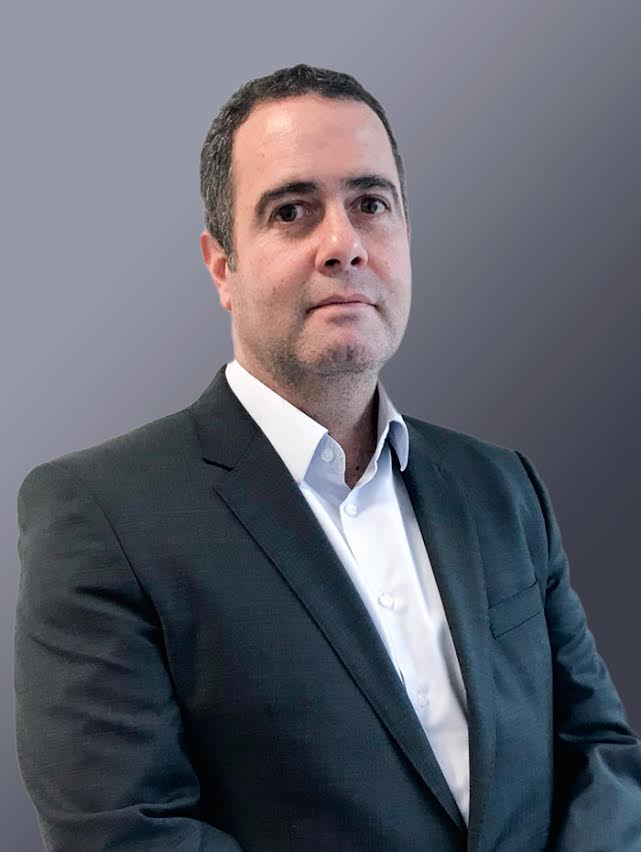 Ricardo has been an auditing partner since August 2004 and, in addition to financial statement auditing, has participated in public listings, due diligence for company acquisitions and other services. He is an independent auditor registered with the Brazilian Securities & Exchange Commission (CVM). 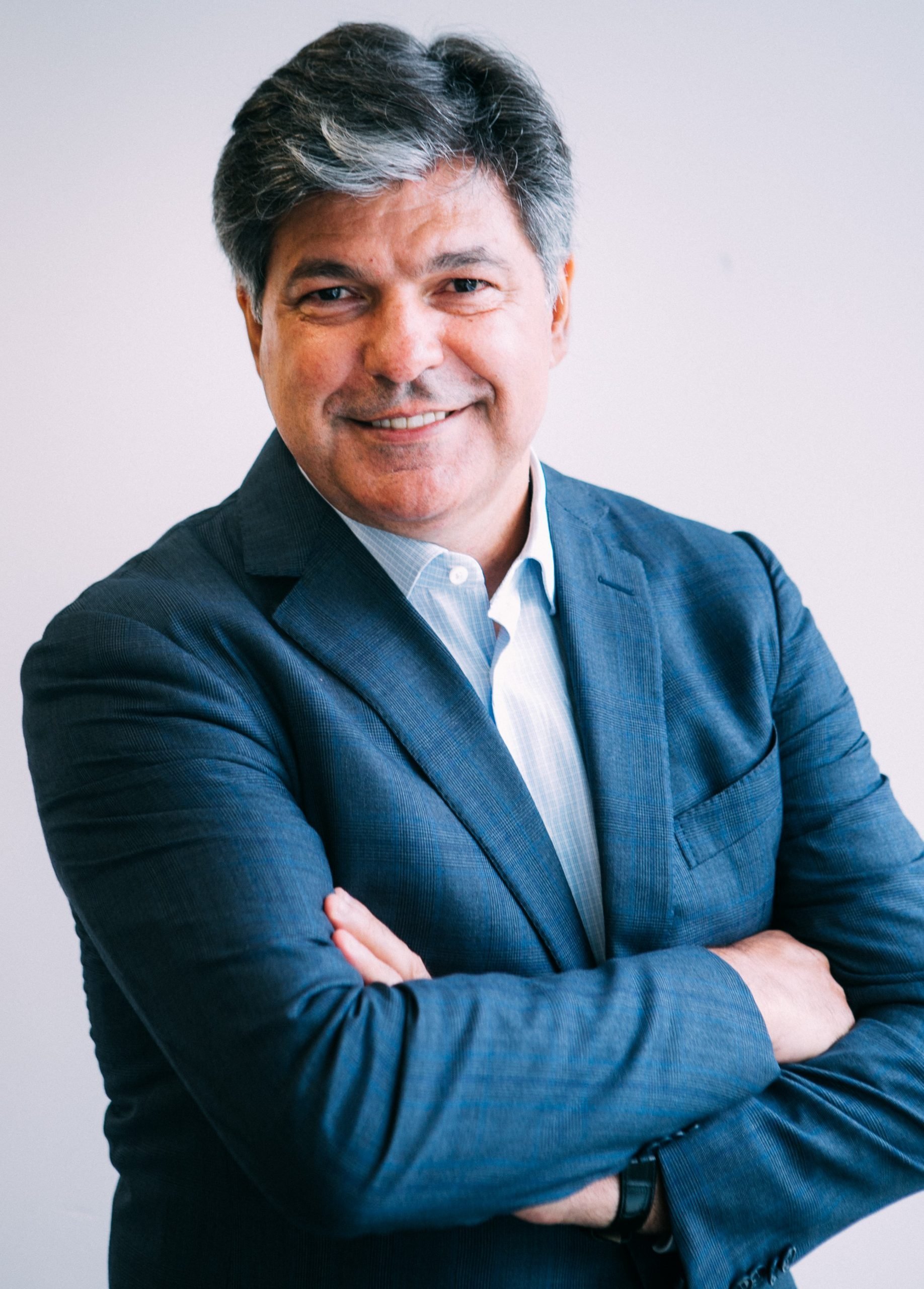 Lead Partner at Baker Tilly Brazil, with over 29 years’ experience in auditing and business consulting, previous positions include Terco Grant Thornton from 1988 to 2010, at Ernst & Young…

With over 18 years’ experience in employment and social security consulting, Alessandro practised at Terco Grant Thornton from 2000 to 2010, at Ernst & Young from October 2010 to May… 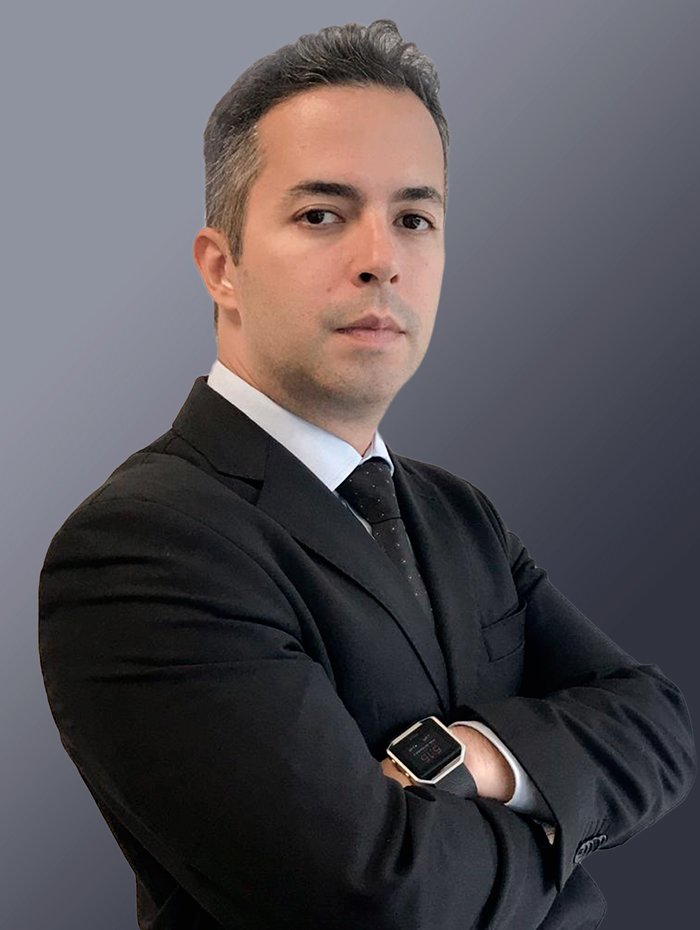 With 15 years’ experience in audit and tax consultancy, Rafael previously worked at Terco Grant Thornton from 2002 to 2010, with an emphasis on indirect taxes. He coordinated teams carrying…